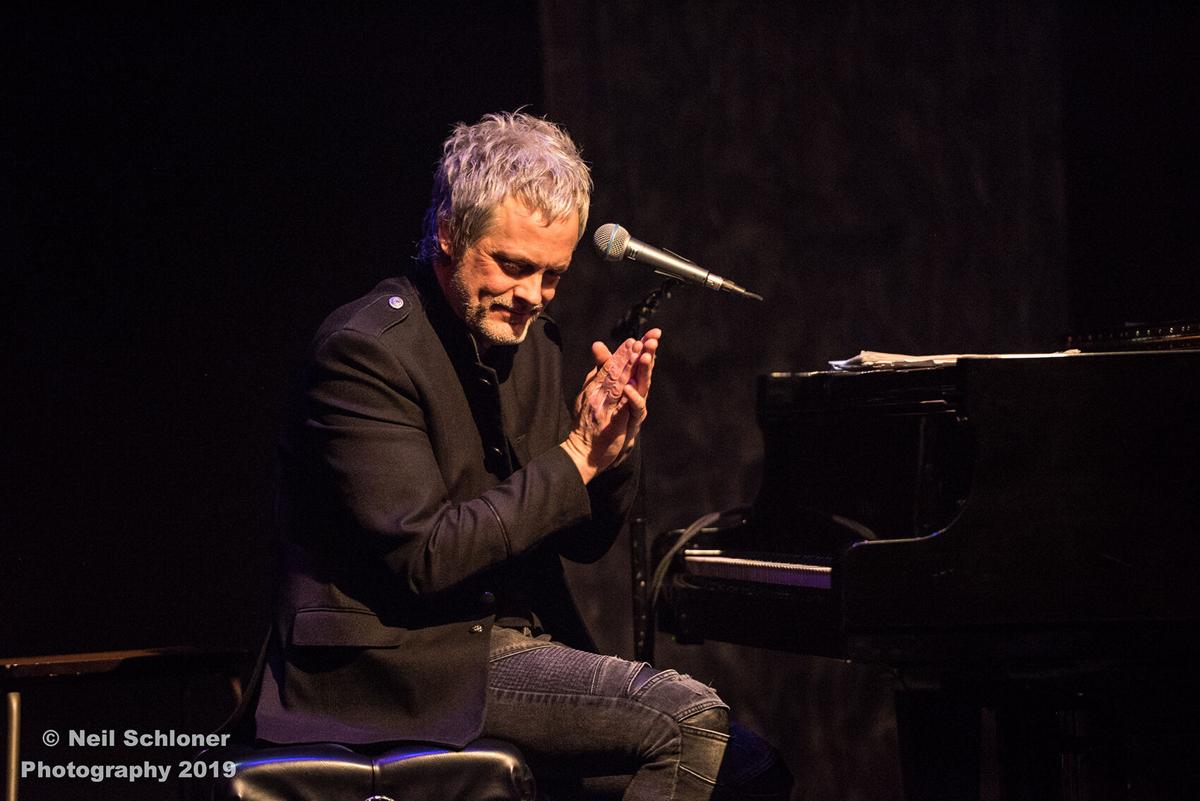 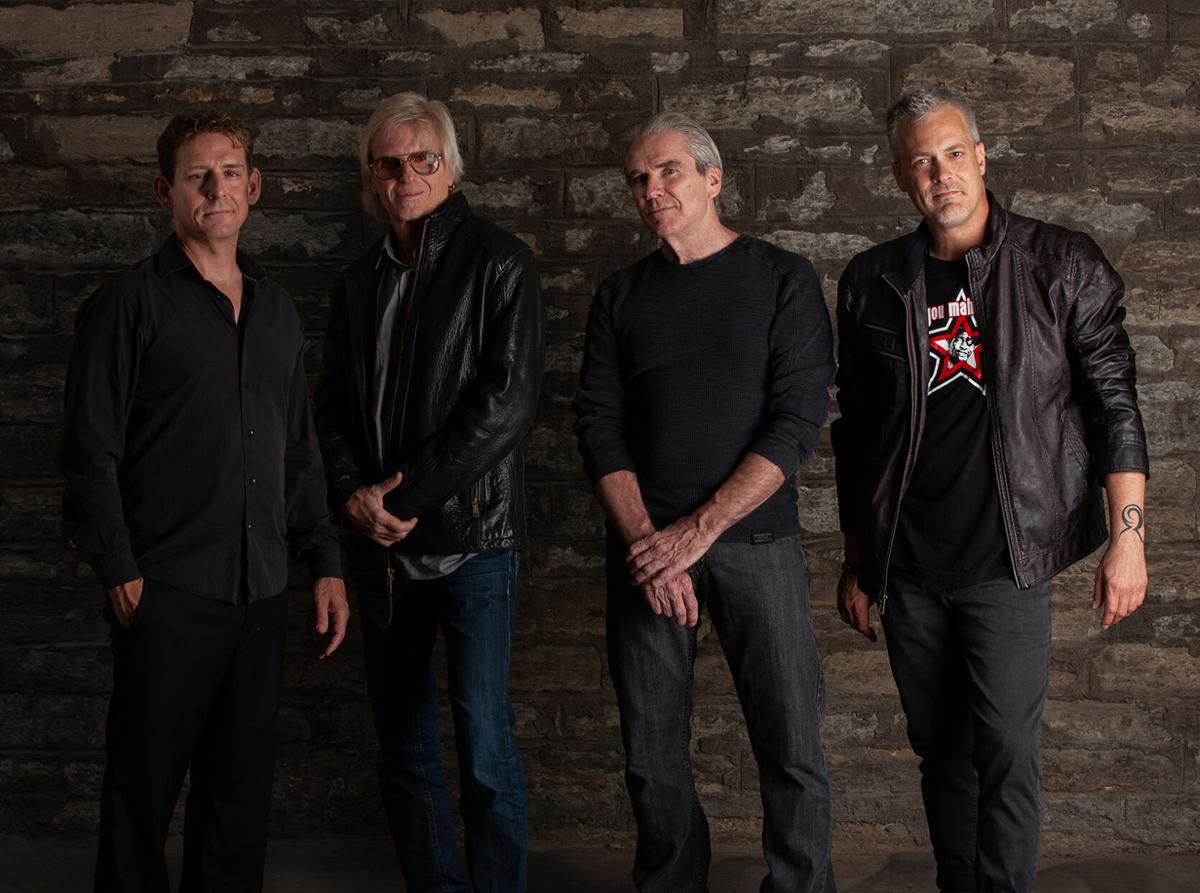 Scottie Miller is bringing the blues back to Okoboji.

The accomplished singer-songwriter, pianist and Minneapolis native has been twice inducted into the Minnesota Blues Hall of Fame.

And for the past decade he’s been making the trek to the Iowa Great Lakes to perform at the Pearson Lakes Art Center in Okoboji.

“The first time we had him here in 2011 he opened for Billy Cade,” said Rachelle Fratzke, performing arts director at the art center. “And he (Billy) was going on afterward and said he wasn’t sure he really wanted to follow that! Scottie’s a really great keyboard player and just a great jazz and blues musician.”

Miller regularly tours with Grammy-nominated singer Ruthie Foster and in 2017 collaborated with her on a song for The Blind Boys of Alabama.

While in Okoboji, Miller will be performing with his own band, and according to Fratzke, they’re a talented group in their own right.

“I think when people see them they’re just amazed. It’s one of those things where you walk away feeling good,” Fratzke said. “He and his band are all just very talented musicians. And they’ve got a pretty good following here since he’s been back year after year.”

They’ll be playing outdoors this time around as well, as the art center continues to host concerts in their revamped outdoor space in an effort to continue safe practices in regards to the coronavirus pandemic.

Fratzke is encouraging interested visitors to buy tickets in advance for a smooth experience on the evening of the concert.

“We’ll be hoping for good weather — no rain. We’ve been working on the space out there and it’s beautiful,” Fratzke said.