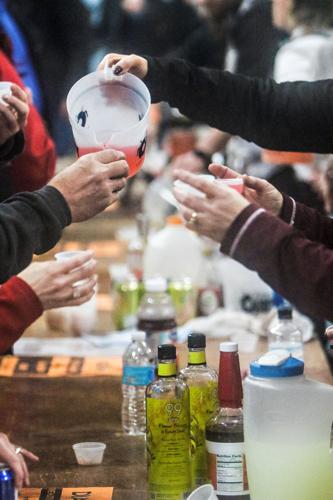 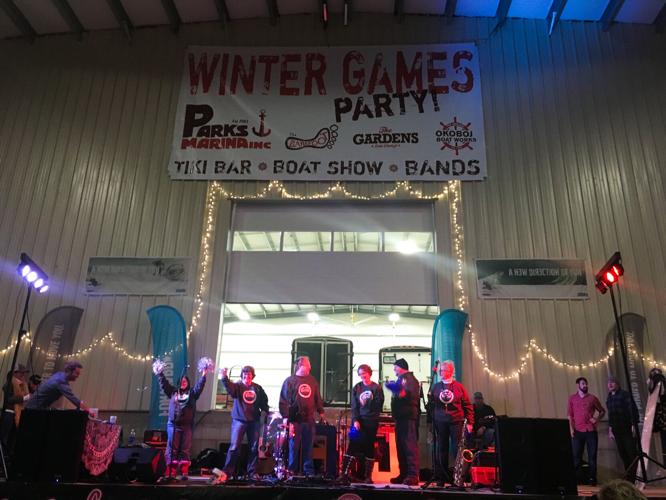 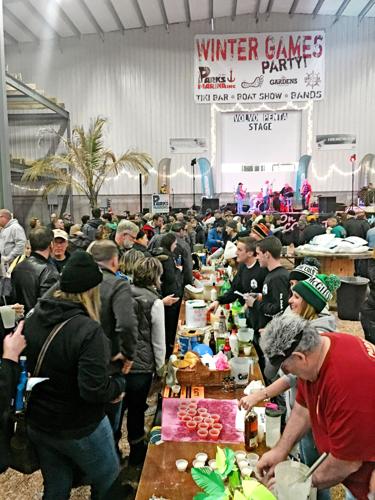 Bartenders mix up their best concoctions for charity

It started off as a fun idea for locals to let loose before the University of Okoboji hit full swing.

It’s become one of the biggest, most fun-filled fundraisers of the calendar year.

Of course, it’s the annual Battle of the Bartenders at Parks Marina in Okoboji.

A decade strong, the event keeps growing and giving away thousand of dollars to charitable causes.

“I couldn’t believe it when I saw it was the 10th year already,” said Debbie Parks, marketing director at Parks Marina.

The event got its start during a thin ice year which forced the marina to move its events from Okoboji Boat Works to a big tent on the concrete outside Parks Marina. They had so much fun and it worked out so well they just decided to keep it going while also brainstorming a way to get the community involved.

“We had this idea for a ‘local’s party’ where we could all get together and have fun and as the idea evolved we decided it should definitely be a charity event. The great thing is everybody has a favorite bartender, bar or watering hole and it’s now kind of a fun competition that brings everybody together to celebrate these businesses and do some great things for local charities,” Parks said. “To date we’ve raised over $55,000 and last year, by far, was our largest year.”

This time around the fun gets underway with the “Locals Pre-Games Party” starting at 5 p.m. with no cover charge.

The battle itself runs from 6-7 p.m. with live music from Good for Gary taking the atmosphere up another notch starting at 6:30 p.m.

As visitors try out the various cocktails crafted by area bartenders, they’re encouraged to open their pocketbooks and wallets and donate to any of the wonderful charitable causes promoted by each establishment.

Whoever takes home the most “tips” earns their name on the traveling trophy, plenty of swag, the chance to name their drink and have it appear on the 2023 Barefoot Bar menu.

The total donations are split three ways with half going to the overall winner, 30 percent to second place and 20 percent to third place.

“It gives everybody a little more skin in the game and spreads out the contributions which is great with lots of people benefiting and it also gives people another reason to give,” Parks said. “It’s so cool to watch and see it all done in one evening on the cusp of the one of the biggest weekends we have in Okoboji of the entire year. I hope and wish that this event carries on for years and years to come. It’s one of the events I’m really the most proud of and really excited to host again. I know people are ready and the bartenders have been prepping for a long time!”

What: Battle of the Bartenders