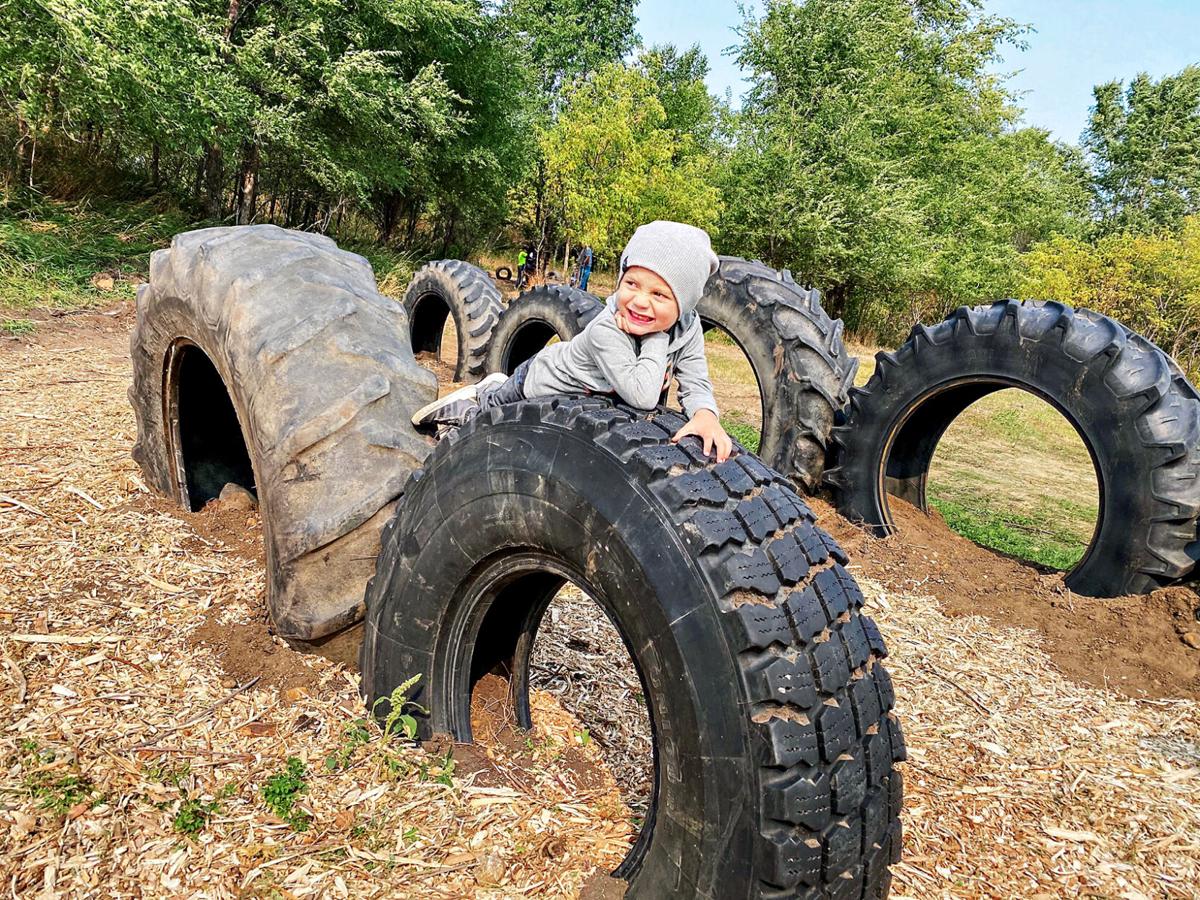 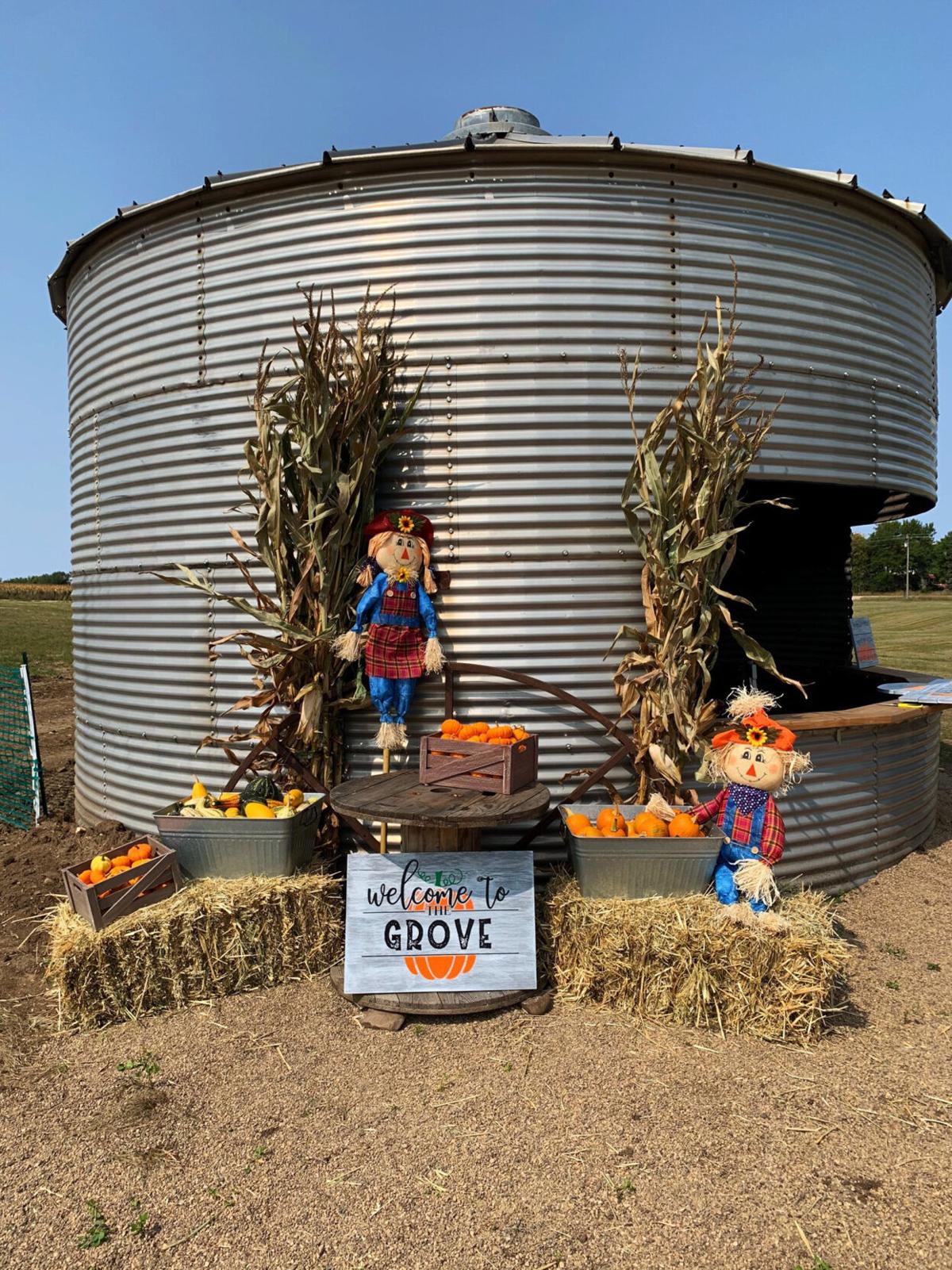 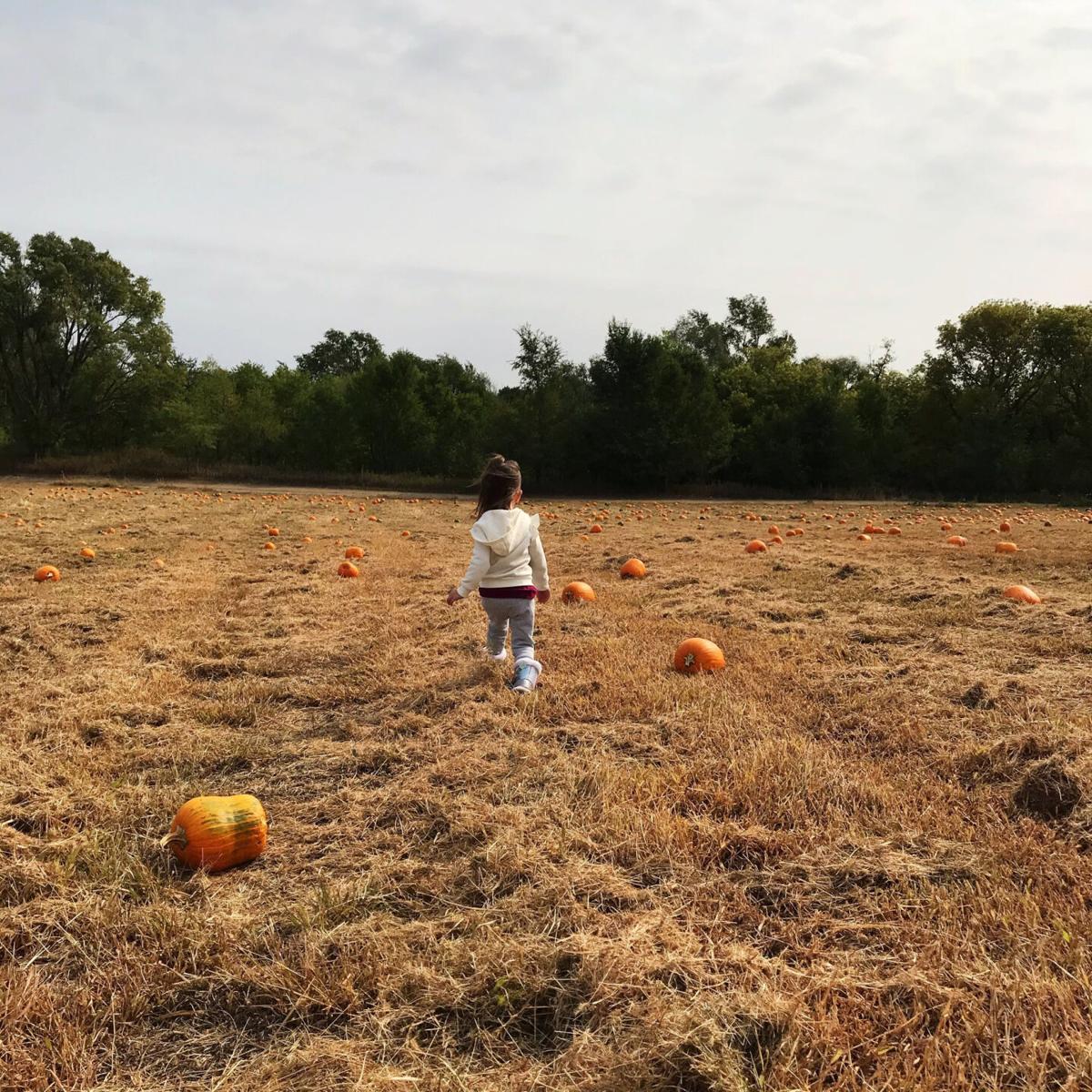 The Grove opens for first year of fall fun

The Grove has been open for a few weeks, but it was someone’s dream for quite longer.

Owner Taryn Kurpgeweit had always wanted to open a pumpkin patch full of fun activities for the whole family to enjoy.

“It’s kind of been a dream of mine for several years,” Taryn said. “When we moved here we moved to Spirit Lake, then this property came for sale, and I thought ‘oh boy, should we just go for it?’”

And that’s exactly what they did.

Now that the dream has become reality and they couldn’t be happier to share it with everyone who visits their hub of fall fun in rural Milford.

“Where I’m from this is what the pumpkin patches all were like. You could be there all day if you wanted with so much stuff to do. It was an awesome opportunity in the community and still seems unreal that we’re finally here and doing it,” Taryn said. “I’m amazed a just how well the community has accepted us and been so open to new things. It’s pretty cool to see a place like this welcome us with such open arms.”

“It’s just so fun to see families out here in an atmosphere they don’t always get to be in, where they can come and bond and hang out and spend family time they might not always get,” Taryn said.

There sure is plenty to see and do and fill a day’s worth of time while wandering around The Grove.

Taryn said they drew from some of their own favorite fall activities, as well as those of their own children, while also doing plenty of research on new and interesting things to try.

The main staple of fall fun is of course available with a corn maze that Taryn actually cut by hand this year.

“I definitely learned my lesson there,” Taryn said. “That should be done sooner than later. We actually have a seed company that’s been awesome with us and so I think next year they have a planter that we can program our maze in and it just won’t plant in those specific areas.”

There is also a corn pit, which has been particularly popular with the kiddos, but has been known to attract those fun-loving adults as well.

“You can tell the adults that have been in there — nobody comes out of there clean!” Taryn said.

A few unique areas include a trike track, a tire playground dubbed “Fort Tread,” fire pits and a s’more station, as well as rubber duck races.

“The trike track was one of our favorites that we always used to go to and don’t really see everywhere,” Taryn said. “The adult trikes are always a huge hit. They’re special needs trikes also, so it’s something everyone can be involved in and we’ve heard a ton of compliments — people saying they haven’t had that much fun in a long time.”

A burlap sack slide offers a bit of thrill with snow sleds available for those with a need for a little more speed.

There are paint ball and recess ball launching stations, a goat barn, and even train rides.

“My mom has been driving the train and I’m not sure whether she or the kids have had a bigger smiler on there driving around,” Taryn said.

A variety of lawn games are set up including Patch Pong, bag toss and even life-size versions of Connect Four and Guess Who?, the latter of which Taryn, her dad and brother built by hand.

There are also photo opps and a concession stand.

Of course there are pumpkins as well.

And if that wasn’t enough to tackle in year one, there are also several themed weekends scheduled this fall.

Up first is the Grove Olympics on Oct. 3 with medals going to the winners of the three-legged races and burlap sack races, among other contests.

Oct. 10 will be The Grove’s Fall Festival and include pumpkin painting, carving, pie eating contests and much more.

Visitors will be encouraged to bring their furry friends for Pooches in the Patch on Oct. 17, while Oct. 24 will include a costume contest.

On Halloween guests can brave the Haunted Trail during The Grove After Dark.

They already have ideas for next year and hope to hear from the community for more.

“We really want to build this into what the community wants and enjoys,” Taryn said.

A dream come true — to be shared with everyone.